Get fresh music recommendations delivered to your inbox every Friday.
We've updated our Terms of Use. You can review the changes here.

Not What I Heard 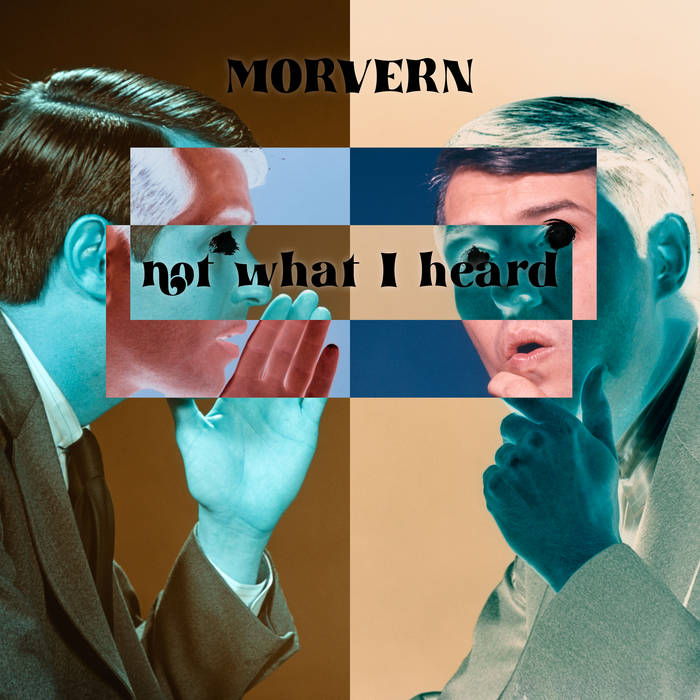 Morvern has become harder and sharper than ever. Staying faithful to his signature sound, this indie volcano announces a new album with an eruption of a track, laying down a fresh foundation for things to come.

The album will be also released as a limited edition cassette tape with special morvern glitter.

Morvern can also be found here >>> morvern.bandcamp.com
Support the artist!

Bandcamp Daily  your guide to the world of Bandcamp